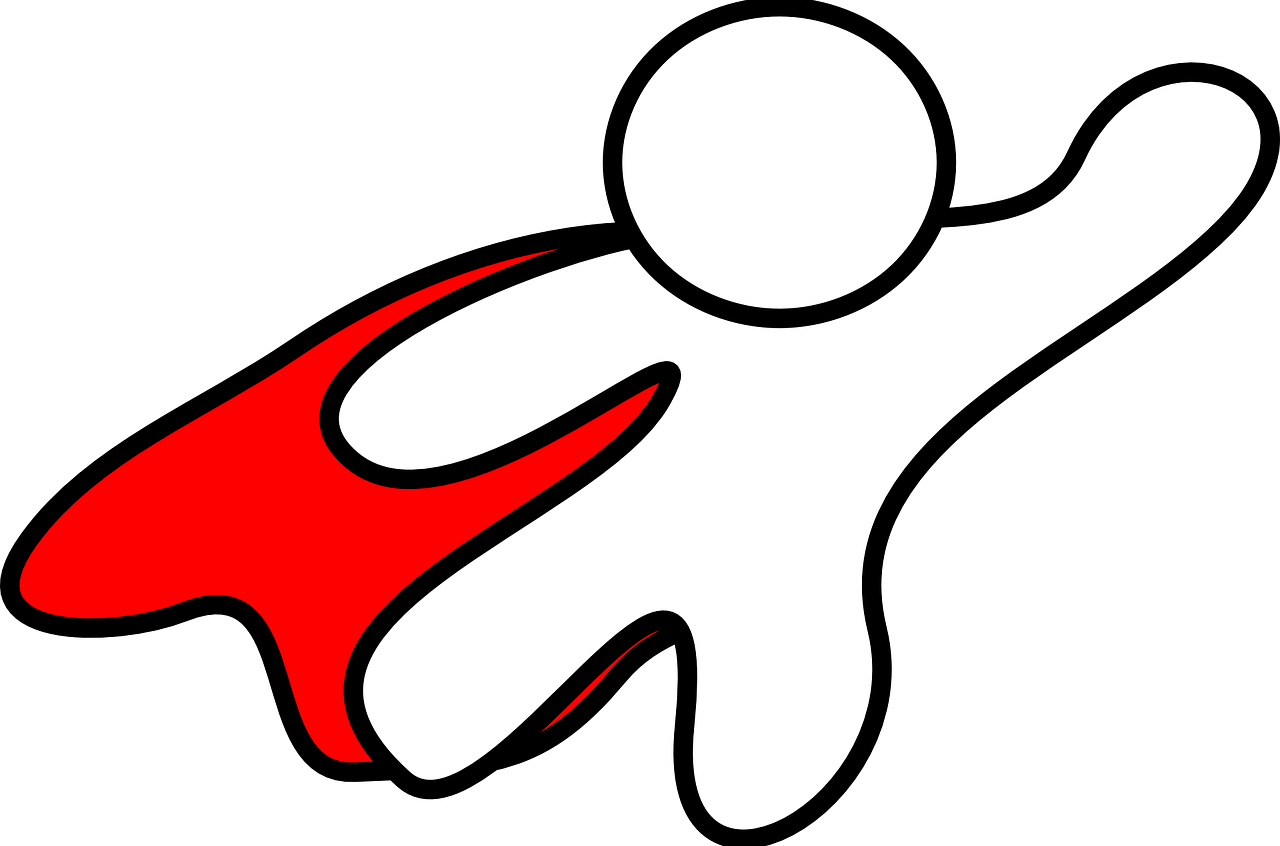 It is true in business, the military, and the local bar. Words are powerful. Words are the weapons of real-world superheroes, and those who wield them with the greatest agility, win the big battle in the final scene. The ability to convey – not just communicate – is the most powerful thing in a person’s interpersonal inventory. We’ll examine the different ways this works in the introductory article: “Shocking New Article – Influence Through Communication.”

The most passionate, informed, influential – bold even – person in the room, can own the room. Have you ever sat in a meeting and watched as someone’s otherwise carefully crafted pitch, idea, or position rolls upside down and noses into the ground at the behest of Thor’s Hammer (Mjöllnir, for you Norse mythology or Marvel fans)? What’s that supposed to mean, you say? It is the Hammer of the road-blocker, sometimes the Devil’s Advocate, sometimes just a naysayer. We’ll take a closer look in the upcoming article: “Nuclear Inputs – Words of Destruction.”

Strong personalities carry weight, despite the formalities of the food chain or chain of command. Some people influence by their words, their presence, their presentation. Some become great leaders, others are content to advise, and others maybe got bullied in grade school and now believe boisterousness is power. We’ll take a look at the good and right way to become the Thor of the conversation – no matter your role – in the next article: “Influence Is Spoken, Not Stirred.”

Finally, in this series, we’ll explore how to become better at recognizing who has the Hammer, controlling it, and as a leader – seeing through it while still harnessing the lightning. We will close out the series with this topic in: “You are Worthy, But Not Everyone Is.” Throughout this multi-part series, share your stories, so that others might learn the good and even better the bad you’ve seen. Feel like making an analogy to a superhero movie? Bonus points for you.